Hundreds of maps were created of the New World in the 15th, 16th and 17th century. Some of them included New England..

The following 17th century maps are details from larger maps that contain detailed information in and around the Sowams.Heritage Area.

Click on any of the maps below for a larger image. Click on the link next to it for a copy of the entire map. 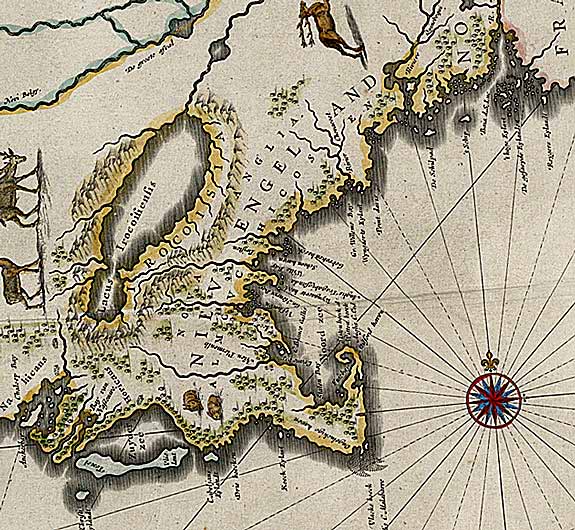 The above map was drawn six years before the Mayflower arrived in 1620. 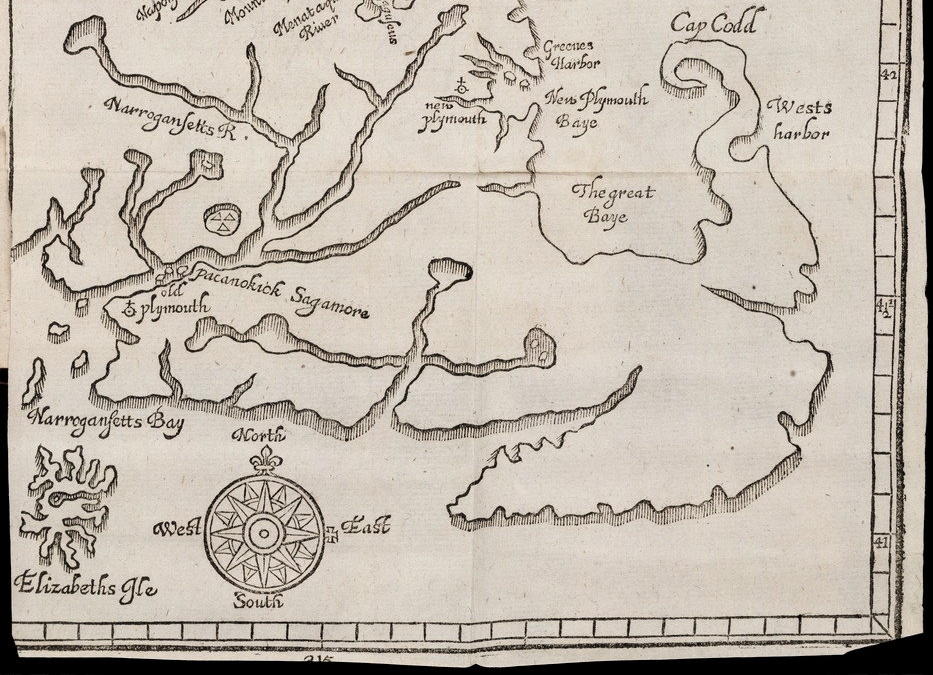 William Wood’s map of the South Part of New England, published in 1634

Note the reference to the Pokanoket Sagamore (Massasoit) in what is now Warren, RI before the first English settlements in 1643. 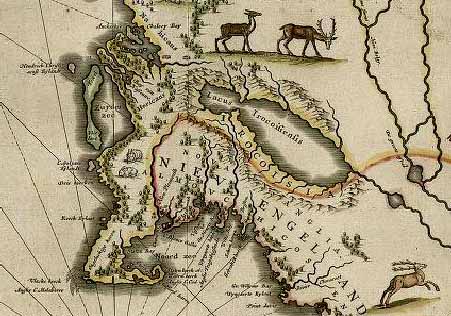 The “Horicans” likely refers to the Mohegans, a tribe in present-day Connecticut headed by Sagamore Uncas. 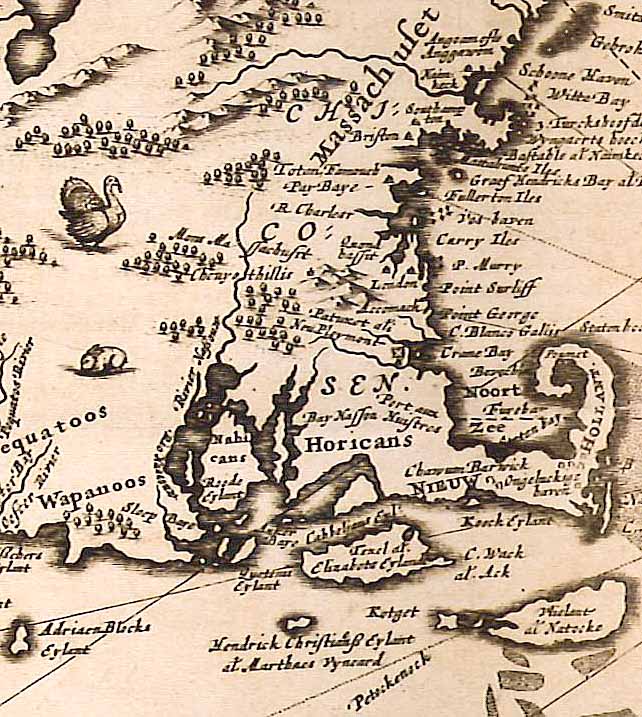 The word Wapanoos was first documented on Adriaen Block’s 1614 map, which was the earliest European representation of Native territory. 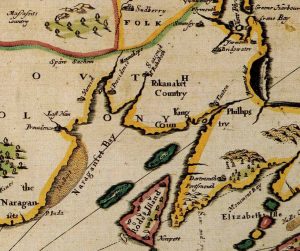 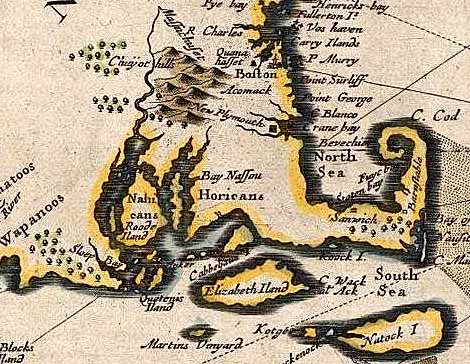 William Wallace Tooker translated Nahican as “the people of the point.” Tooker believed that the map label might have been an error by Block, who confused Nahican with the “Anglicized” name of the Narragansett who lived across the sound in Rhode Island (Tooker, 1911 The Thirteen Tribes of Long Island) 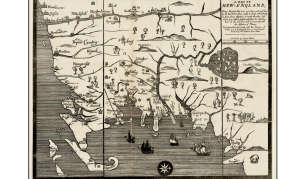 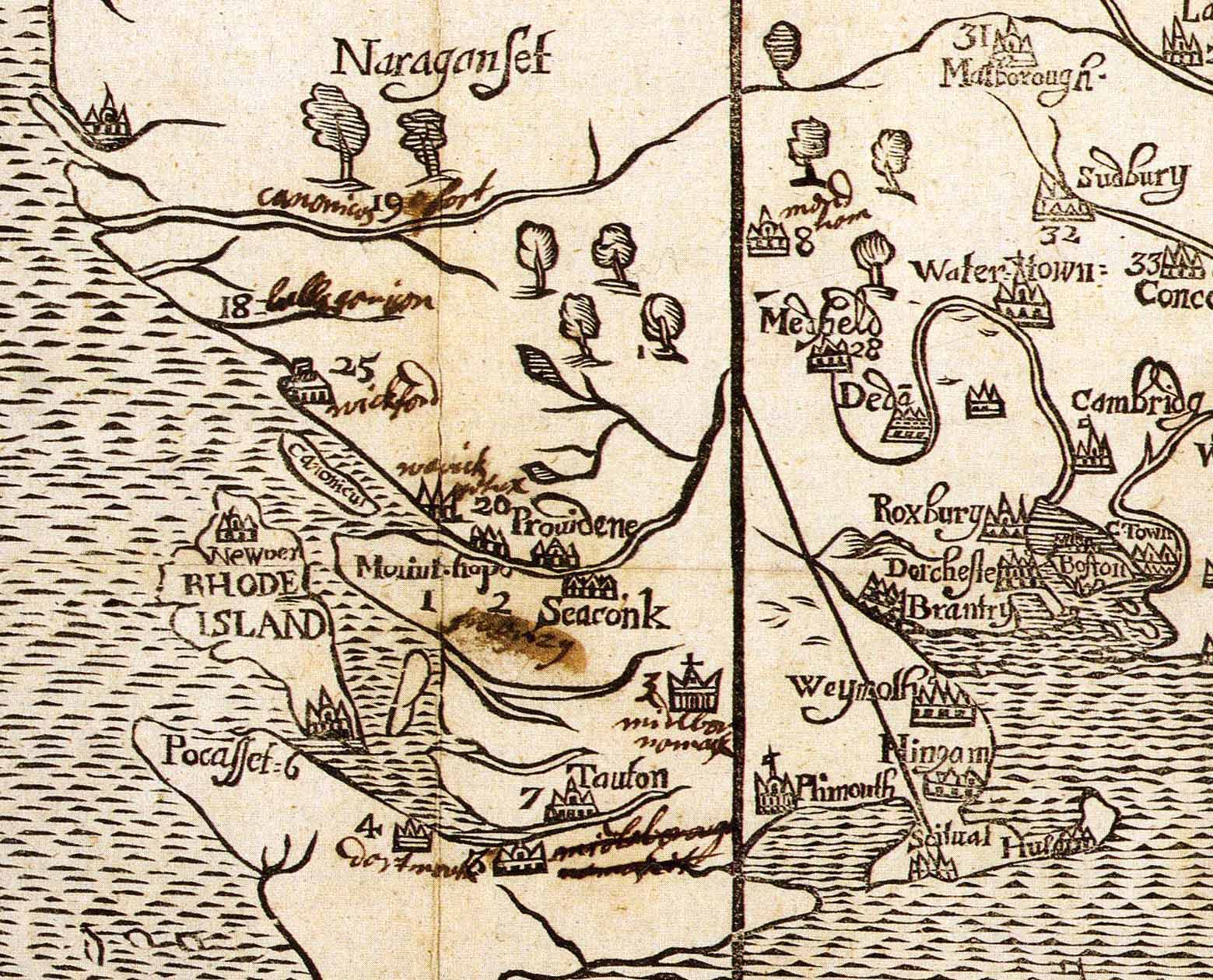 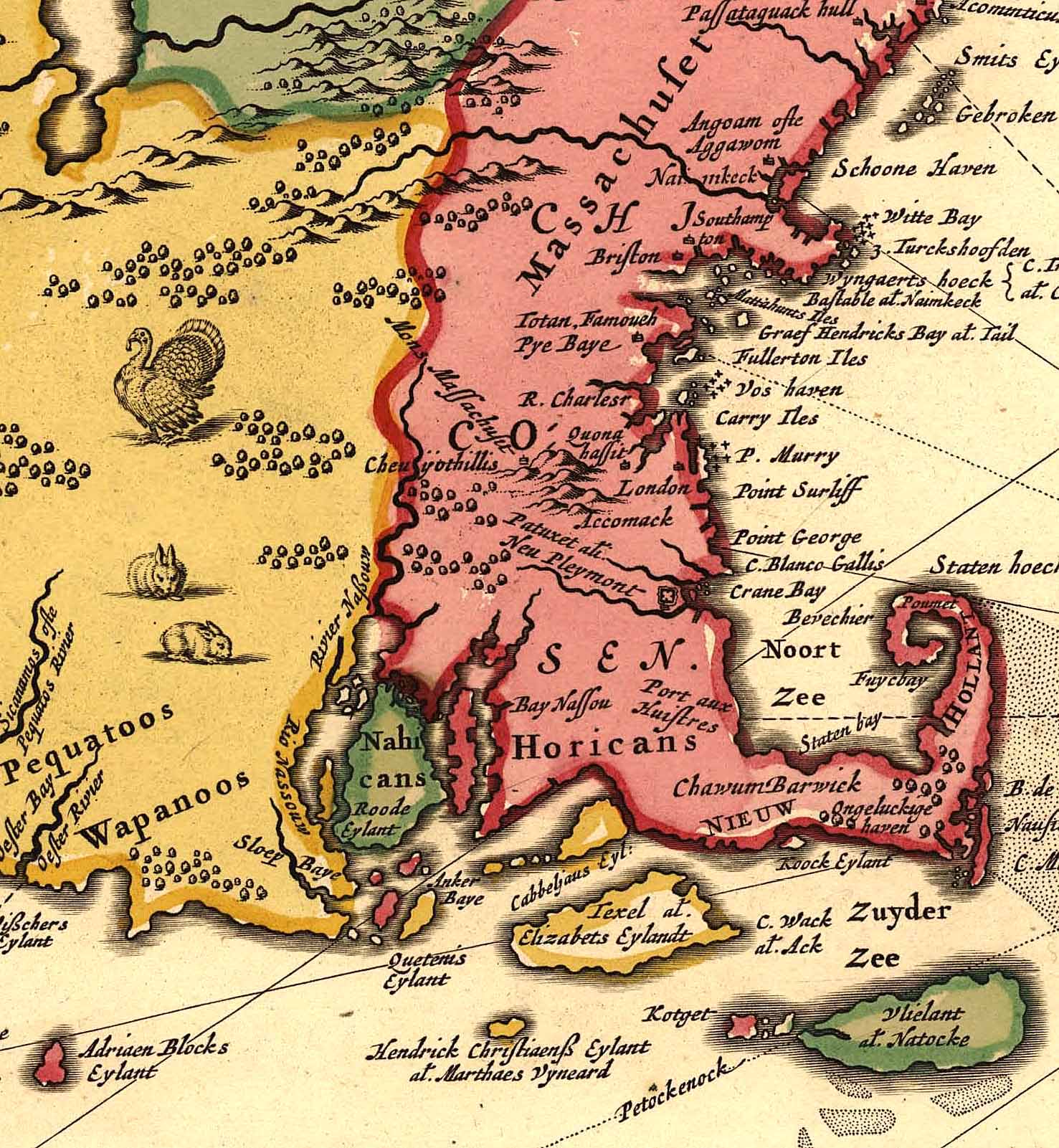 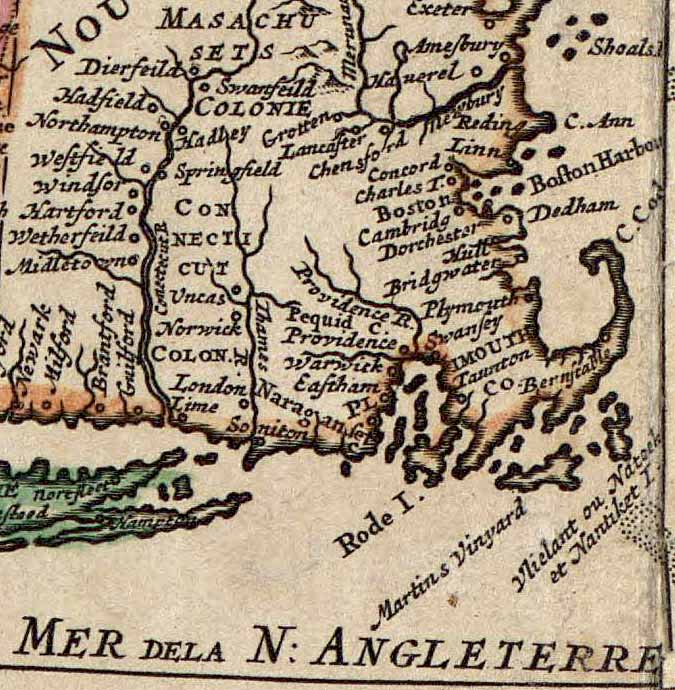 The Town of Swansey,established in 1677, appears for the first time on this map. 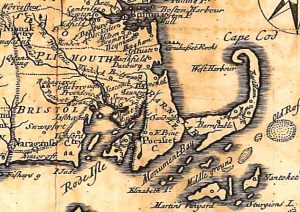